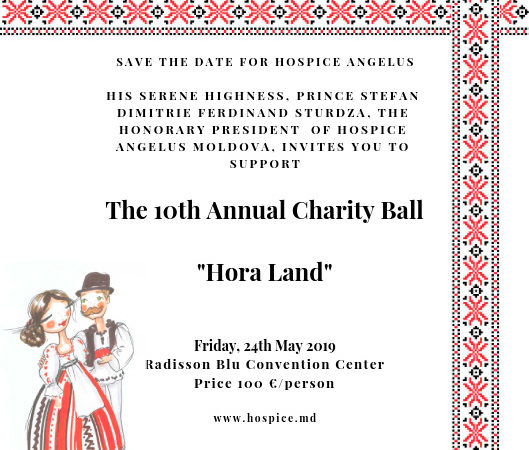 On May 24, 2019, starting at 18:00, around 190 people met at the Hospice Angelus Charity Anniversary Ball, the 10th Jubilee edition of “Country Hora”. The event took place at the Radisson Blu Leogrand Hotel, located on Mitropolit Varlaam 77, Chisinau.

The Charity Ball was held under the aegis of His Serene Highness, Prince Ștefan Dimitrie Ferdinand Sturdza, The Honorary President of Hospice Angelus,

The event was attended by representatives of the diplomatic corps: His Excellency Pascal Le Deunff – Ambassador of France to the Republic of Moldova, Minister of Foreign Affairs and European Integration – Tudor Ulianovschi, Silvia Radu – Minister of Health, Labor and Social Protection, Boris Gîlcă – Secretary General of the Ministry of Health, Labor and Social Protection, invited from abroad, including: Her Highness Princess Monika Sturdza, His Highness Count Carl and Countess Juliet von Schönburg-Glauchau, businessmen, artists, representatives of “Hospice Angelus Moldova” and other supporters of the organization.

The guests were greeted with bread and enjoyed sparkling wine from Purcari Wines on the unmistakable music of the “Stefan Voda” ensemble.

The evening program included a festive dinner and a varied artistic program. At the event there was a tender auction with a presentation of original objects donated by: Moldeco, IG Wines, Kasandruta, Swarovski, Winerist, Mihu, Author, Master Iurie Matei, Serafim Urechean, Svetlana Bivol and Evgheni Hudorojcov; a no-shout auction, a raffle and a video about the organization’s activity.

Among the supporters of the noble cause promoted by Hospice Angelus Moldova are the pro-bono artists who played at the event: “Veselia” Ensemble, Bunica and Bunelul from Văleni, the ensemble Vălencuţele and the presenters Victoria Condrat and Teodor Rădulescu.

Thanks to the sponsors of the 10th edition of the Charity Ball, Gold Sponsors: Moldova Agroindbank, Purcari Wines, Supraten, Infinity Labz; Sponsor Silver: Hotel Radisson Blu Leogrand; Bronze Sponsors: Trigger AVD and Creator Iu. Borsch; “Irinda prim” and others who have not remained indifferent and supported this manifestation.

On the evening of the event, thanks to the generosity of the honorary patron and the participants in the auction, a record amount of 47,000 EURO was collected; and the accumulated amount of sponsorship and event attendance exceeds € 23 million. The financial source will be used for free services of Palliative Care (PC) provided by Hospice Angelus Moldova.

The purpose of the event is to raise public awareness of the need for PC in the Republic of Moldova and to raise financial resources for free care for adults and children in the Foundation’s book (at the time of the home care program: 60 adults and 38 children, 15 children at the Pediatric Care Center “Casa Angelus” Market and approximately 1500 patients in the stomatherapy program).

Palliative care aims to improve the quality of life of patients with incurable, severe, advanced, life-threatening illnesses of up to 12 months and their families, providing medical, social, psycho-emotional and spiritual counseling.

In 2018, approximately 2100 patients found support and relief along with Hospice Angelus.

We will be happy to review you at the 11th edition of the Annual Charity and other events organized by Hospice Angelus! 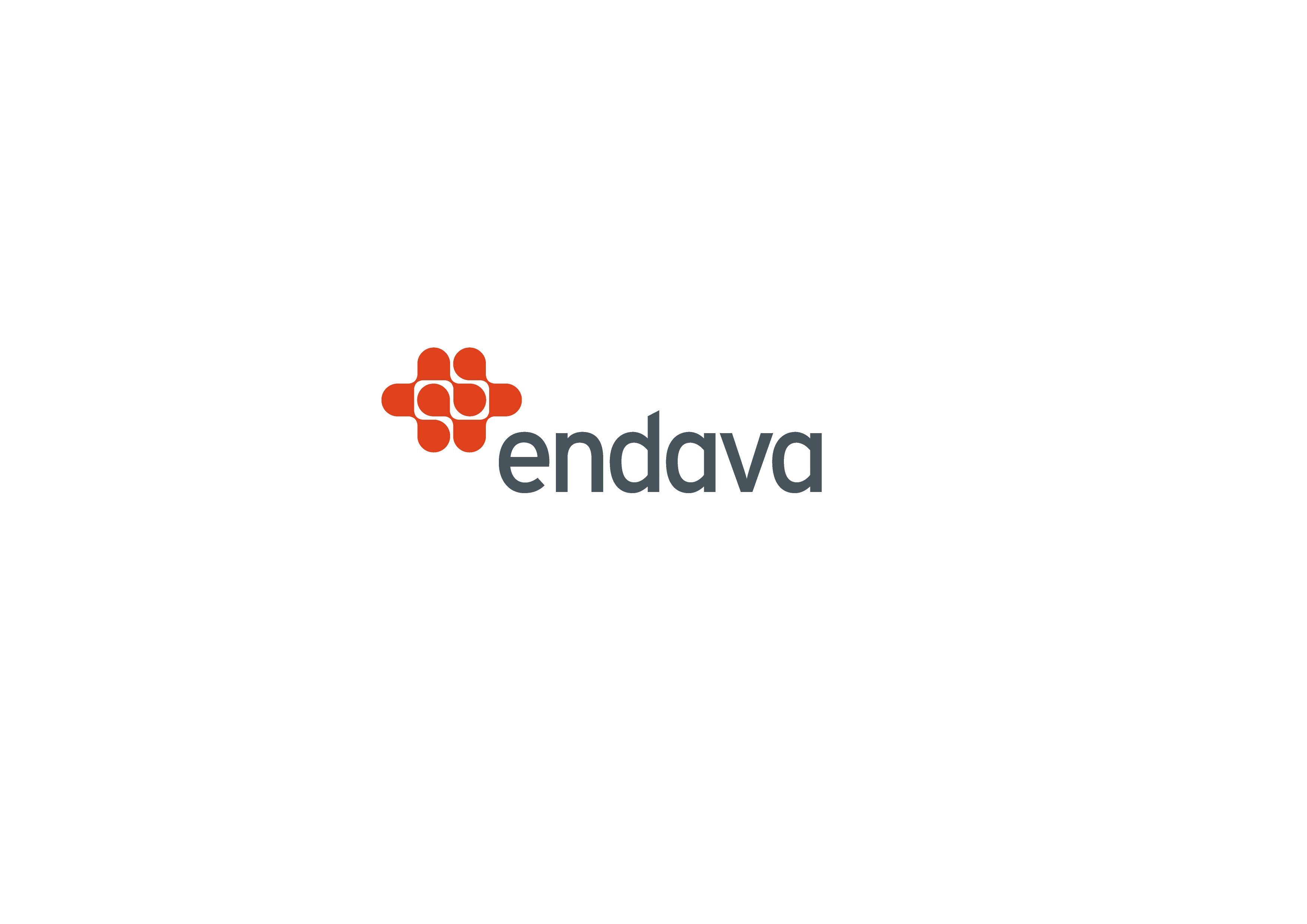